Transfer: Serie A club, Bologna line up bid for Troost-Ekong 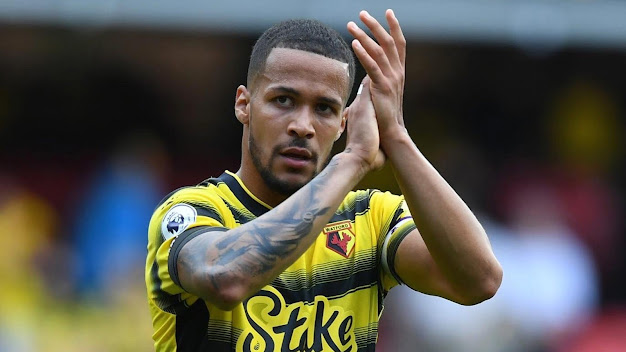 Nigeria defender William Troost-Ekong is on the radar of Serie A club, Bologna.

Troost-Ekong has lost his place at Watford since returning from the Africa Cup of Nations in February.

The centre-back was earlier linked with a move to Turkish Super Lig giants, Fenerbahce but Watford reportedly turned down the offer.

Bologna have failed to keep a clean sheet in Serie A this season and are looking to sign an experienced defender to shore up their defence.

Manager Sinisa Mihajlovic, according to Italian market expert Gianluca Di Marzio, is keen to lure Troost-Ekong back to Italy.