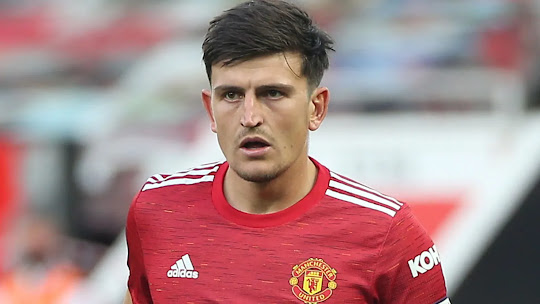 He also pointed out that a move to Chelsea may actually be the best for the England defender if he wants to recapture his best form.

Maguire was shockingly linked with a move to Chelsea last week. The England international has also been linked with Barcelona.

He was dropped on the bench for the Red Devils’ 2-1 victory over Liverpool on Monday night.

Bent told Drive: “It’s mad that Maguire is being linked with Chelsea, but do you know what is really mad?

“Maguire’s form has fallen off a cliff but if he was put into Thomas Tuchel’s system, with Thomas Tuchel as a defensive-minded coach, I think he’d be better.

“I’m not saying he’d be a world beater, but he’d be better. It comes down to having a good coach at the end of the day.”

Some pundits have also asked the manager, Erik ten Hag to strip the England defender of the club’s captaincy and hand it over to Bruno Fernandes after the Portugal international showed some qualities of a good leader on Monday.