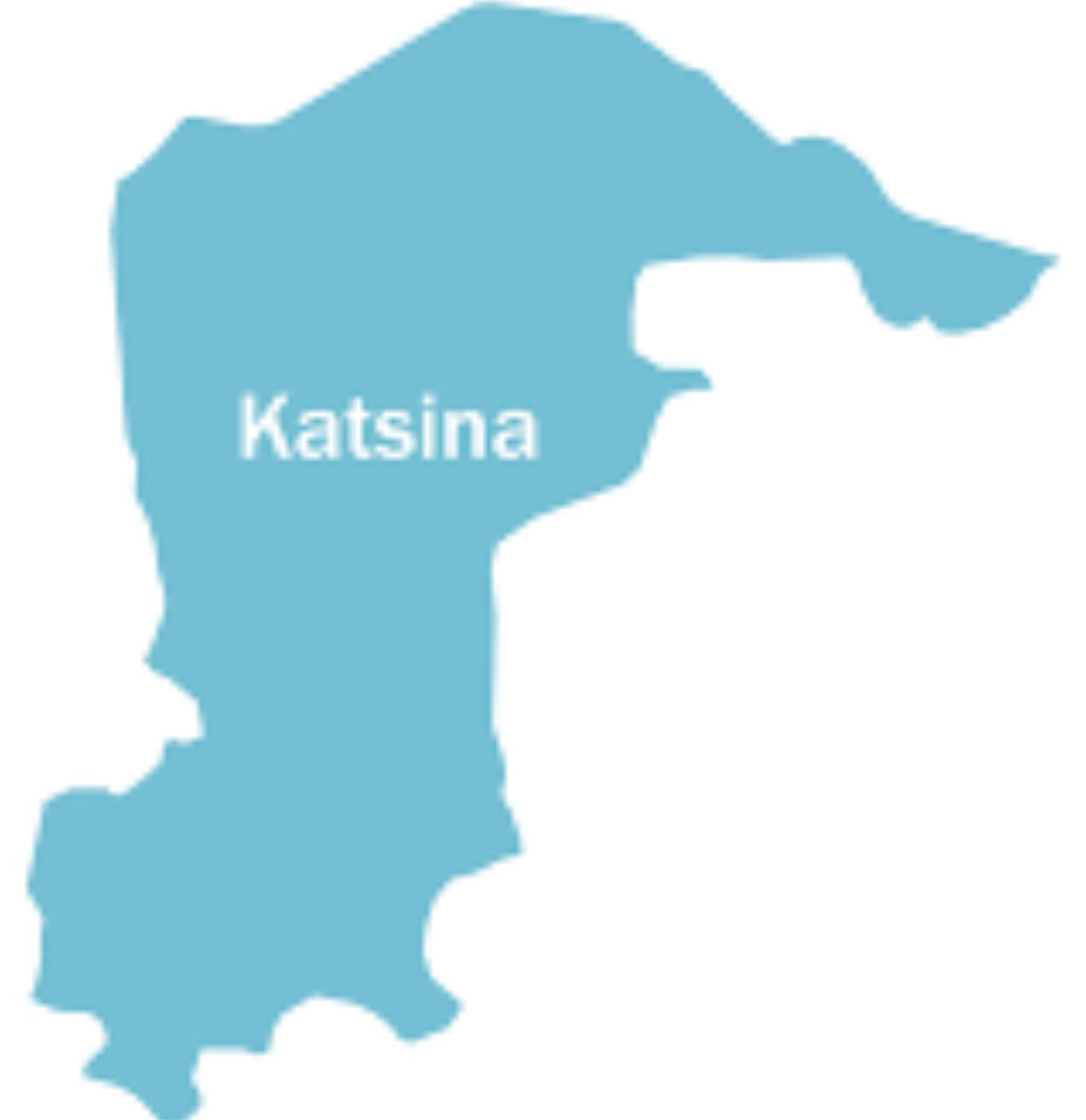 Najeeb Shehu Umar, 24, a 300-level student of the Federal University Dutsinma has clubbed his stepmother to death in their family residence in Ambassadors Quarters, Katsina State.

Najeeb also broke his father’s leg and arm with the pestle when he tried to intervene in the matter, throwing the neighbourhood into confusion.

His father, Shehu Umar Balele, a zonal inspector with the Katsina Ministry of Education, Katsina, is said to be receiving medical attention at the Orthopaedic Unit of the Katsina Teaching Hospital, a source privy to the development said.

Najeeb is reported to have on several occasions expressed his disdain for his 65-year-old stepmother, Hajiya Hasiya Galadima, a retired civil servant with the Katsina State Government.

Najeeb, who has a history of drug abuse, had on several occasions threatened to kill his stepmother, alleging that she was responsible for his father’s separation from his mother.

The eldest child in the family, Mustapha Shehu Umar, who also lives in the compound with his wife and children, while confirming the report to DAILY POST, also noted that his brother, Najeeb had threatened to kill their stepmother on several occasions but their father forbid them from taking action on him because he wants him to study.

However, on such occasion, they had to report the threat to the police but no tangible action was taken against him.

Narrating the ordeal, Mustapha said his brother, who is addicted to all types of drugs, attacked their stepmother in her sitting room when her only child came visiting the family house.

“Najeeb entered our stepmother’s sitting room holding a pestle and locked the entrance door. He reminded her of his promise to kill her. Then he smashed her on the head with the pestle twice and she collapsed.

“My sister, who was with our stepmother in the sitting room, rushed and held him. They started struggling and she was able to push him down. Then, she ran and unlocked the entrance door and ran out. While calling for help, he got up and ran after her but for the quick intervention of our father who ran out from his room, he could not get to her. However, he clubbed our father with the pestle, breaking his leg for trying to stop him.

“Noticing that our sister had escaped from the compound, Najeeb returned to the sitting room and when he noticed that our stepmother was still alive, he resumed pounding her with the pestle, until he ensured that she was lifeless, disfiguring her face in the process.

“When he saw that my wife was still in the compound, he started chasing her but God so kind, she was able to escape to our neighbour’s house along with other women. They locked themselves inside one of the rooms in the compound.

“Najeeb followed them to the compound where they hid but fortunately for them, he could not open the door. So, he came to the front of the house, threatening that anyone that is bold enough should come out and face him.

“Neighbours who sighted him alerted the police who now combed the area and finally arrested him and took him to the GRA Police Station,” he said.