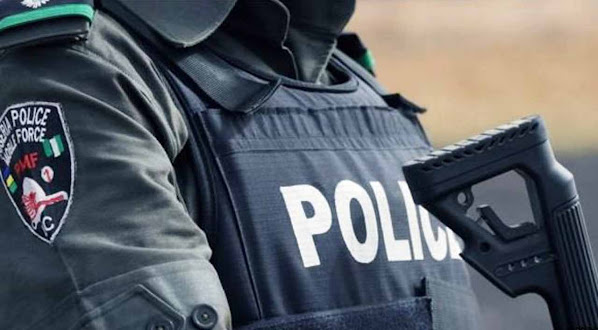 Two weeks after four people were shot in a failed robbery attempt in Idanre, headquarters of Idanre Local Government Area of Ondo State, the family of one of the victims has raised the alarm over an alleged attempt by the police to cover up the case.

While appealing to the Commissioner of Police in the state, Mr Oyeyemi Oyediran to prosecute the suspect who had been arrested, the family of one of the victims of the robbery incident, Tolulope Alalabiaye, expressed dismay over the delay in the prosecution.

The suspect, Babatunde Adeoye, also known as “Para,” was detained and paraded by the state police command last week after reportedly shooting the victim and three other persons at a store in Idanre.

“On August 16, 2022, a complainant alleged that a group of boys numbering five led by one Babatunde Adeoye (Para) shot and robbed him of his bag carrying a huge sum of money,” the Police Commissioner said while parading the suspect in Akure, the state capital.

The Police Chief added that efforts were being made to capture the other gang members and that the suspect will shortly be arraigned in court.

The family said a few days after the suspect was paraded, the police allegedly refused to bring the culprit to justice.

The victim’s mother, Mrs. Tola Aladenola, alleged that the state Police Command was under pressure to free the culprit without bringing him to justice.

“We want to appeal to the Commissioner of Police to go ahead and prosecute this man (suspect) because we learned that the command is under intense pressure from ‘the powers that be’ to release the suspect secretly.

“This may be responsible for why the suspect has not been arraigned despite the overwhelming evidence and the confession of the suspect himself that he actually committed the crime.

” We want justice to be done we have spent a lot in treating my son and nobody comes to the rescue. We are demanding justice.”

However, in a reaction, the State Police Public Relations Officer, PPRO, SP Funmilayo Odunlami denied the allegation, saying the suspect would soon be charged to court.