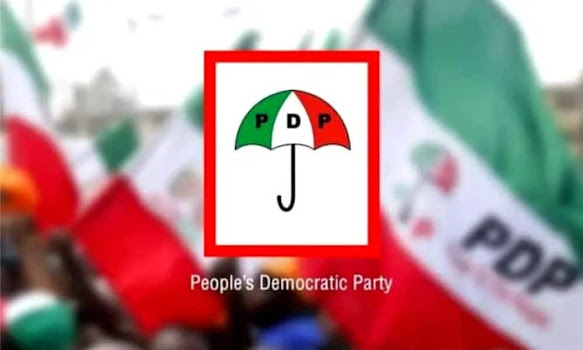 The Osun State chapter of the Peoples Democratic Party (PDP) has knocked the All Progressives Congress-led government as the state ranked 36th in the recent West African Examination Council, WAEC, performance index.

Osun is ranked 36th among all other 36 states, including FCT in the WAEC rank.

The PDP Caretaker Committee Chairman, Dr. Adekunle Akindele on Wednesday, while reacting to the latest state-by-state performance record in the Senior School Certificate Examination for the 2022 calendar year, asked Governor Gboyega Oyetola-led government to apologise to the people of Osun State for the alleged destructive handling of the education system which culminated into the very shameful placement.

The PDP lamented the distasteful result as a function of the laissez-faire attitude of APC-led administration to education in the state, leaving the all-important sector in the hands of do-nothing propagandists, while the proverbial future leaders are having their future inadvertently fogged up.

“For long, the state government had rebuffed all wise counsels to employ competent professionals to fill existing vacancies in key subjects in almost all Public Secondary Schools in the state, in a bid to avert the present disaster.

“What more, Oyetola is happy expending parts of the funds expected to be used to revamp the badly bleeding education sector in the state on illegal local government elections that will surely fall flat. These are streams of misplaced priorities for which innocent students are being made to suffer heartaches and bleak futures through faulty education,” it said.

Promising a better education system, the PDP pledged that under the Governor-elect, Senator Ademola Adeleke, “parents, whose wards have been subjected to psychological trauma with the unsavory performance in WAEC and other basic examinations of better days ahead.

“Senator Ademola Adeleke’s administration, as promised during electioneering, will set education as topmost priority by restoring sanity to the sector, away from personal aggrandizement.”