2023: APC chieftain resigns from the party 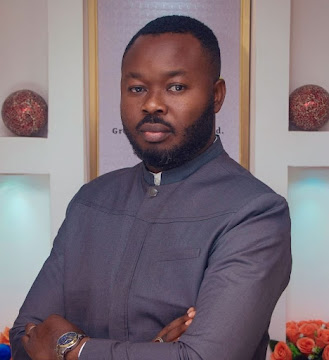 Adeyeri Stephen Kunle, a House of Representatives aspirant on the platform of the All Progressives Congress, APC, for Akoko South West/South East federal constituency, Ondo State, on Tuesday announced his resignation from the ruling party.

Kunle made the announcement in a letter of resignation, insisting his decision was carefully considered.

At the time of this report, he was yet to announce his new party.

“After carefully musing and given to introspection on my exit from the APC, the afterglow gave me further impetus to tender my resignation letter as a bonafide member of our great party, and for proper documentation in line with the party guideline and as enshrined in the constitution of the federal republic of Nigeria,” he said.

In his letter, he expressed immense gratitude to the Governor of Ondo State, Arakunrin Oluwarotimi Akeredolu, and the State Party Chairman of APC for the privilege to be a member of the party.