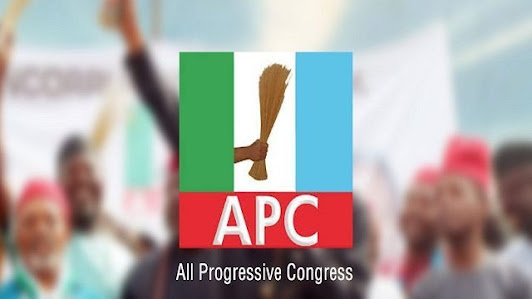 A chieftain of the All Progressive Congress Party in Birni Gwari Local Government area of Kaduna, Dr. Suleiman Shuaibu have hinted that the 2023 elections in the state may not be realistic if bandits’ attack continues in the state.

Dr. Suleiman Shuaibu while speaking to Journalists in Birni Gwari LGA on Monday, said unless the government and security agents intensify efforts at riding the criminals of various attacks, no voter would surface at the polling unit.

“Everybody needs protection and if the voters feel unprotected, against criminals during an election, they take a decision that will favour them, by nothing coming out at all during voting.” He said

He said it is unfortunate that in spite of all efforts by the federal, and state governments to eliminate bandits and other forms of criminals in the country, the remnants are still causing havoc to the people.

” If within the next three to four months, bandits are not totally wiped away, voters may think otherwise. Unless the government take drastic measures against these criminals, other social functions may be disrupted.” He further added.