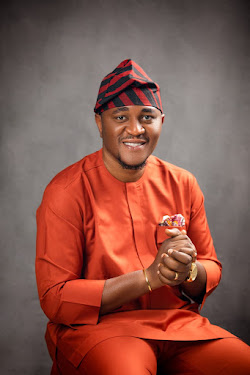 As the 2023 political activities gather momentum, the Labour Party House of Representatives candidate in Abeokuta South Federal Constituency, Tolulope Philips, has urged Nigerian youths to shun any act of violence, thuggery, and hooliganism.

Philips made the appeal while speaking with newsmen in Abeokuta, the Ogun State capital, on Thursday.

He admonished the younger generation to always embrace peace, saying, “it is only in an atmosphere of peace that development and progress would thrive.”

The LP candidate pleaded with the youths to be wary of politicians, saying, “don’t allow anybody to use you as instruments of violence and don’t be used as tools in the hands of politicians to settle political scores.”

Worried by the increasing cult clashes within the state, Philips said it was high time the leadership of the country treated the issue of cultism with the utmost attention.

He charged security agencies in the Ogun to step up their tactics to address the ugly trend of cultism.

Phillips expressed optimism that the Labour Party would spring surprises in the 2023 polls, saying that the party has “the capacity to defeat the All Progressives Congress (APC) and the Peoples Democratic Party (PDP) in the general elections.”