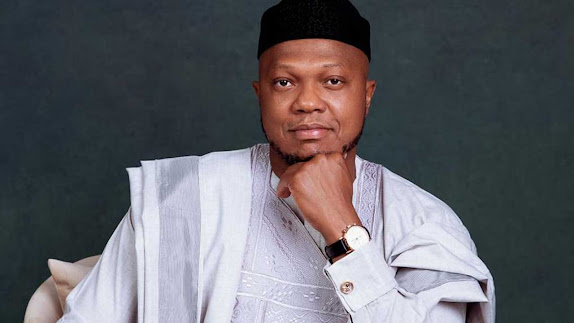 The candidate of the Peoples Democratic Party (PDP) in Ogun Central Senatorial District, Olumide Aderinokun, has said the 2023 general elections will be a game changer in Nigeria.

Aderinokun holds the view that next year polls would change the political landscape in Ogun State and Nigeria as a whole.

According to him, the people of Ogun Central deserve better than the representative they are currently getting from the National Assembly.

Speaking at a consolidated ward meeting to receive new members into the PDP in Abeokuta South, Ifo and Ewekoro Local Government Areas, Aderinokun maintained that he would change the narrative when elected as the Senator to represent Ogun Central.

“I am for my people and there is no room for disappointment. I can’t afford not to perform and ease you of this hardship we face currently.

“The 2023 elections will be a game changer. The positive change you desire will come and you will get the good representation you deserve at the upper chamber of the National Assembly.

“I know things will change for good after 2023. I listen to the yearnings of my people regularly. Nigerians are tired of the incumbent party,” the PDP candidate submitted.

He charged the people to get their Permanent Voters Cards (PVC) and turn to vote on the election days, saying the days of rigging are over.