2023: No going back on rejection of Muslim-Muslim ticket – Northern Christians 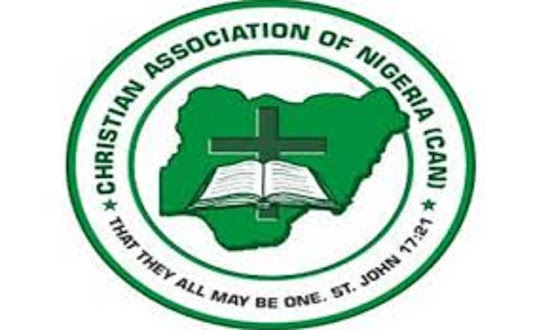 Chairmen of the Christian Association of Nigeria (CAN) in the 19 Northern States and the FCT, Abuja, on Tuesday, reiterated their rejection of the same faith ticket of the All Progressives Congress (APC) in the 2023 elections.

They declared that they would not change their stand against the Muslim-Muslim presidential ticket.

The chairmen made their position known during a meeting convened by Yakubu Dogara, the former Speaker, House of Representatives and Babachir Lawal, the former Secretary to the Government of the Federation, in Abuja.

The former Speaker, who disclosed this on his Twitter handle, explained that the meeting with the Christian leaders from the North and the FCT was to decide 2023.

Dogara stated that the fight for justice continues, adding that they held a Consultative Meeting with Christian Leaders From the 19 Northern States and the FCT on the pan-Nigerian platform to adopt in 2023.

Rev. John Joseph Hayab, the Chairman of CAN in Kaduna State, also confirmed the meeting to newsmen, saying it was well attended in person by all the CAN chairmen from the North, except Katsina State.

He explained, “We are saying there is no going back on our stance against the Muslim-Muslim ticket of the APC.”

Hayab stated that they would consult with leading Christian politicians across party before deciding on the next line of action.

He added that they would also wait for signals from their (CAN) national body, stressing that they would point them to the way to go, “but the Muslim-Muslim ticket is out of the equation.”

He added that what they had expected from the APC was to explain themselves to them rather than hiring impostors to impersonate genuine Christian leaders.

Ever since then, the Northern Christians, who feel slighted, have been meeting to champion a way forward.