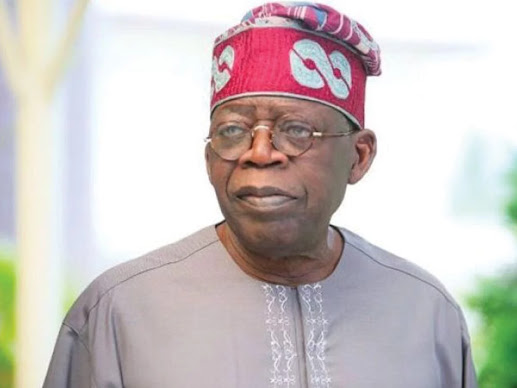 Four governors elected on the platform of the Peoples Democratic Party (PDP) are working for the emergence of the presidential candidate of the All Progressives Congress (APC), Asiwaju Bola Tinubu in the 2023 elections.

It would be recalled that prior to the May 28 national convention, the leadership of the PDP jettisoned the rotation of the presidency by throwing the contest open, despite the fact that the main opposition party has in its constitution that presidency would be rotated between the North and South.

This paved the way for the emergence of former Vice President, Atiku Abubakar as the presidential candidate of the party in the 2023 elections.

Ever since the emergence of Atiku, the Governor of Rivers State, Nyesom Wike who came second behind Atiku at the convention, had been having a running battle with the leadership of the party.

Wike, who was bitter, blamed his loss on religion, betrayal by the party leadership, especially, the national chairman, Dr. Iyorchia Ayu, and the Sokoto State governor, Aminu Tambuwal, whose sudden decision to stand down for Atiku, he claimed, allegedly tilted the presidential primary result against him.

The River State Governor has since been fraternising with Tinubu which also led to the recent London meeting.

Wike, Governors Samuel Ortom (Benue), Seyi Makinde (Oyo), and Okezie Ikpeazu (Abia) – had met in London with Tinubu to consider the possibility of working together.

The source who pleaded not to be named said everything is now about personal interest, adding that while one of the governors is seeking re-election, others are seeking soft-landing.

He said: “It’s now about personal interest. Four governors are working for Asiwaju.”