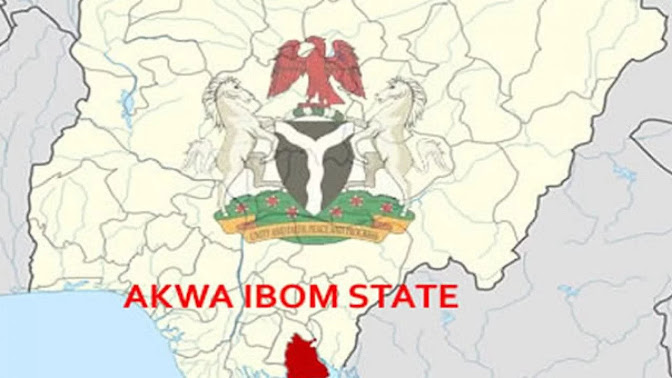 This came after one week of being in captivity, even as the police said they had recovered the victim’s SUV stolen on the day of his kidnap.

The kidnappers have threatened to kill the victim if his family members fail to provide the money.

It could be recalled that Ekoriko was kidnapped on Saturday at his country home, Udianga Enem village in Etim Ekpo, while attending a church service at the United Evangelical Church (UEC).

The victim’s eldest son, Menyene, who narrated the incident to journalists, said, “they (the hoodlums) called me on the phone, and the number was hidden, saying we should arrange N50 million quickly before my father could be released.

“The discussion was so brief and sharp with the threat that some people have paid for my father to be killed, that only a higher amount would save him.

“My father’s Lexus SUV the kidnappers used in whisking him away had been recovered as it was abandoned at the Ekparakwa axis of Oruk Anam LGA.

The community youth leader, Comrade Udeme John, described the incident as sad and enjoined the Police and other security agencies to intensify their efforts to rescue the teacher alive and unharmed.

However, the Police Public Relations Officer (PPRO) in the state, SP Odiko Macdon, confirmed that the teacher’s SUV had been recovered and assured that the command would apprehend the hoodlums.

He said, “We can confirm the recovery of the car, the police have nothing to do with ransom, but I can assure you that very soon the hoodlums will be apprehended and brought to justice because the Commissioner of Police (CP) Olatoye Durosinmi, who is personally directing the operation has zero tolerance for crimes,” he assured.