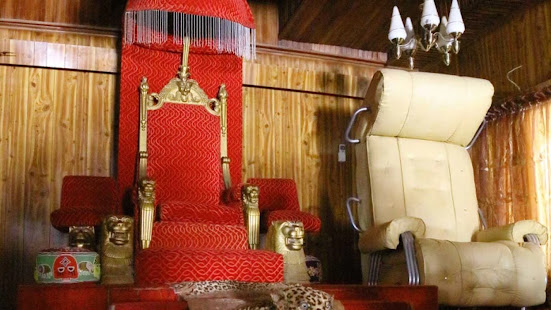 No fewer than ten contestants for the throne of the Alaafin of Oyo have been shortlisted by the Oyomesi.

The Oyomesi is the traditional council in the ancient town.

The position of the Alaafin became vacant as a result of the transition of the 45th Alaafin of Oyo, Oba Lamidi Adeyemi.

Oba Adeyemi died in April this year at the age of 83.

About 119 princes had indicated an interest in occupying the stool of Alaafin but many were disqualified.

Director of Media and Publicity to the Alaafin of Oyo, Bode Durojaiye, made this disclosure via a statement.

Durojaiye, in the statement on Friday, said the Oyomesi has concluded the interview for aspirants for the Alaafin stool.

He added that a total of 65 contestants appeared for the exercise.

Durojaiye, in the statement signed on behalf of the Basorun of Oyo, High Chief Yussuf Akinade Ayoola Layinka, said that only 10 aspirants were qualified after the interview.

He said members of the Oyomesi would soon meet to deliberate on the next step, which is the Ifa (oracle) consultation.

“Whoever emerges among the shortlisted aspirants will be the candidate and the next Alaafin of Oyo.