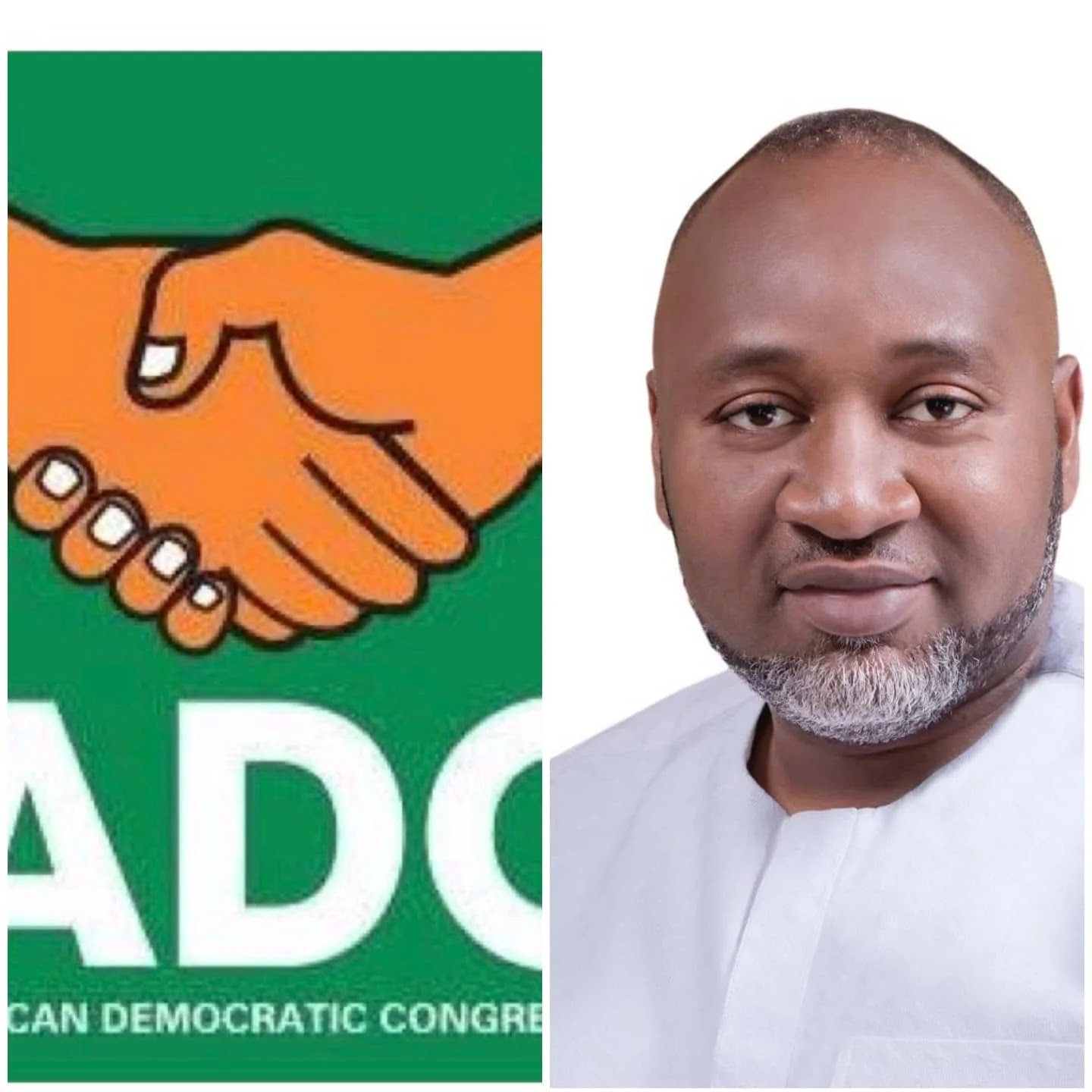 Saga Gist recalls that Kachikwu was suspended by the party’s National Working Committee, NWC, over anti-party activities and misconduct while in power.

The preferred remedies, in a letter by Nwosu’s lawyer, Barr Jackson Kargbo of Kargbo & Associates, are to include “Damages in the sum of N20 billion for the injury and damage you have inflicted on the reputation and public standing of our client.

“An injunction to restrain you from publishing the same or similar statements in the future and cost of the suit.”

The letter added that the “distress and embarrassment suffered by our client, your defamatory, vilifying, muckraking and calumnious comments against our client have harmed his reputation by subjecting him to public contempt, opprobrium and ridicule.

“You have, by your reckless, ill-conceived, malicious and outright falsehoods, lowered our client in the estimation of right-thinking members of society and have exposed him to hatred and harm.”