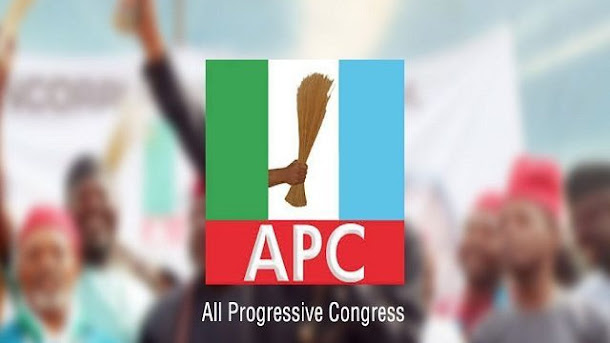 The All Progressives Congress in Rivers State has faulted the claims by the state governor, Nyesom Wike, that the former Minister of Transportation Rotimi Amaechi did not attract any project as minister.

The APC also dismissed allegations that the former governor did not show any love or interest for the welfare of the late elder statesman, Alabo Graham Douglas when he was alive.

Briefing newsmen at the APC secretariat in Port Harcourt on Tuesday, the acting state Publicity Secretary of the party, Darlington Nwauju, described the claims of Governor Wike as “false and plot to blackmail the leader of the APC” in the state.

He insisted that the former Minister attracted both “Human capital development and infrastructural projects” to the state.

Nwauju listed the “Afam Power Project Construction, rehabilitation of section one to four of Enugu to Port Harcourt Expressway, Bodo Bonny Bridge, reconstruction of Port Harcourt to Maiduguri rail line, development of Eastern Ports, Naval War College in Ubima, and the Bonny Deep Seaport Project” as some of the projects attracted by Amaechi to the state.

The APC spokesman also noted that the former governor had a cordial relationship with the late elder State-man Alabo Graham Douglas and honored him when he was alive.

The APC also debunked claims by the Governor that the party has lost almost all of its members to other parties.