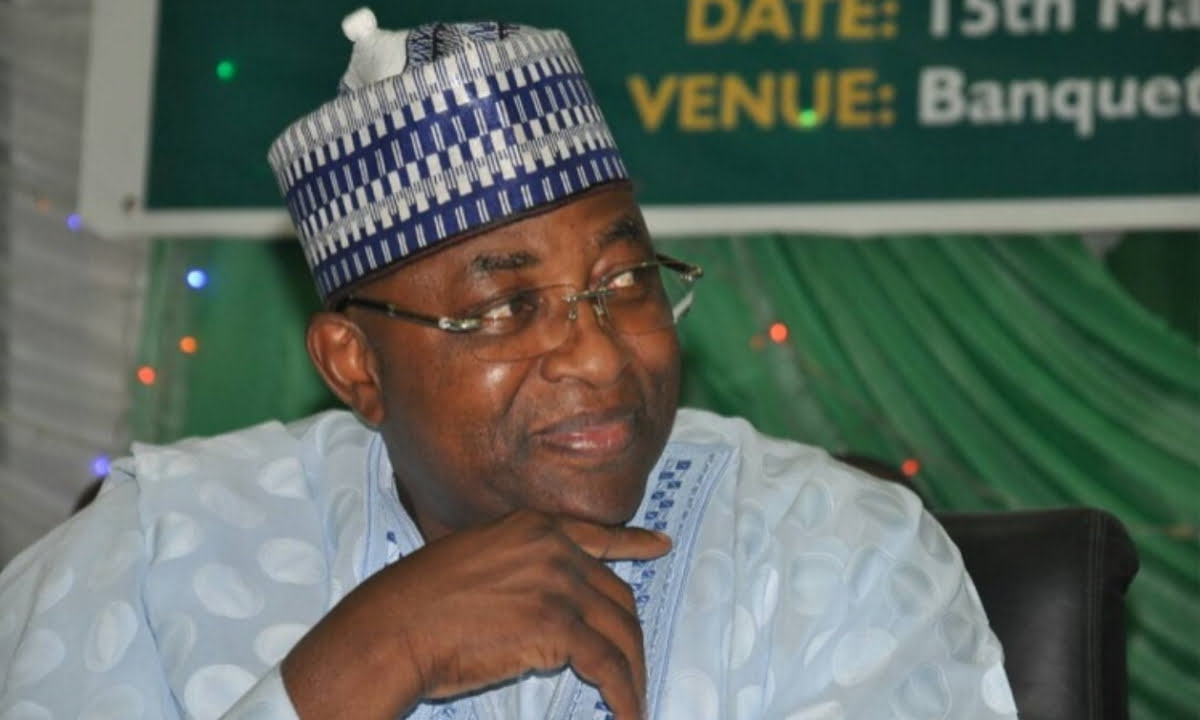 Following the defection of former Bauchi Deputy Governor, Sule Katagum, to the Peoples Democratic Party (PDP), stakeholders of the All Progressives Congress (APC) in the state have debunked allegations that former Bauchi Governor, Mohammed Abubakar has followed suit.

It said political jobbers and scavengers orchestrated the allegations to demean the former governor.

Political appointees of former Governor Mohammad Abubakar, led by Isa Matori, while speaking at the APC Next Level Office in Bauchi, on Tuesday, stated that “his excellency Mohammed Abubakar is still a member of the APC and has neither denounced nor defected to the PDP as stated in a radio programme of the former Deputy Governor on the 27th of July, 2022.”

He said that the attention of the party was drawn to a statement and footage from Bauchi, Azare, and Darazo under a purported committee featuring Katagum as the convener and a number of few persons who once served in the regime of Abubakar.

“Though we are not holding brief for the former Governor, but as APC members who had similarly worked with his Excellency, M.A.Abubakar as Governor, we feel duty bound to react to the false claims therein and caution faithful party members to stand against that and any machination by political jobbers and scavengers to demean the former Governor.

“His Excellency M.A Abubakar, as we all know, is still a member of the APC. As a reputable lawyer, undoubtedly submissive to the party’s constitution and other relevant statute documents regulating behaviour and conducts of members, the former Governor is not the type that would reduce himself to anti-party behaviour and life similar to that of a political jobber or a scavenger. Therefore, the former Deputy Governor and his cohorts on such dishonourable political voyage must not continue with the task they are doing for PDP but must work at destroying the party that brought them to political limelight from oblivion.

“How soon has the former Deputy Governor forgotten the way APC was robbed of its victory in the last 2019 general elections by PDP? Has he forgotten how silly the former Governor was ridiculed and insulted during the last general elections by the present government of PDP by their characteristic manner of reckless and unguided utterances of perceived political opponents.

“We want to strongly, and irrevocably disassociate ourselves from the claims of the former Deputy Governor, Sule Katagum. As party members who worked relentlessly with the former Governor Mohammed Abubakar and added value to governance during his time, we shall remain in the APC. That is the spirit of APC, which his Excellency M.A Abubakar preached and is still living with.”