ASUU strike: ‘No work, no pay’ only bone of contention – Adamu alleges 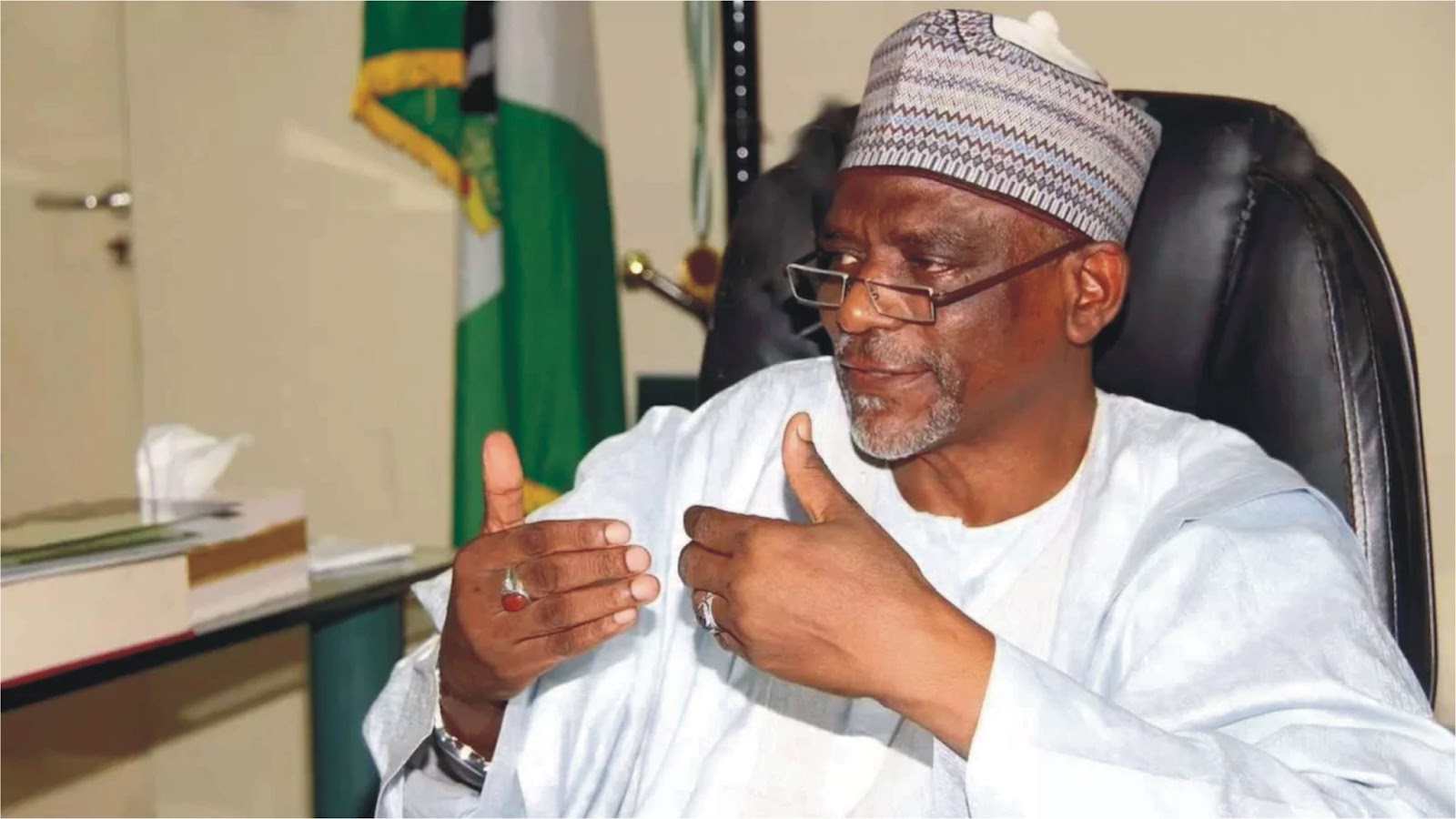 Minister of Education, Adamu Adamu, has said the only issue yet to be resolved with the Academic Staff Union of Universities, ASUU, over the union’s lingering strike is the issue of the law on “No work, No pay.”

“To be frank with all the unions, especially with ASUU, one major issue over which Government and the Unions could not reach amicable agreement was the issue of the law on “No work, No pay.” In the spirit of sincerity, the Government made it clear that it would not break the law,” he said.

He expressed gratitude to all the Unions that have made the sacrifice of understanding the position of Government on the matter.

ASUU has been involved in a face-off with the Federal Government for over six months, leading to the complete closure of public universities in Nigeria.