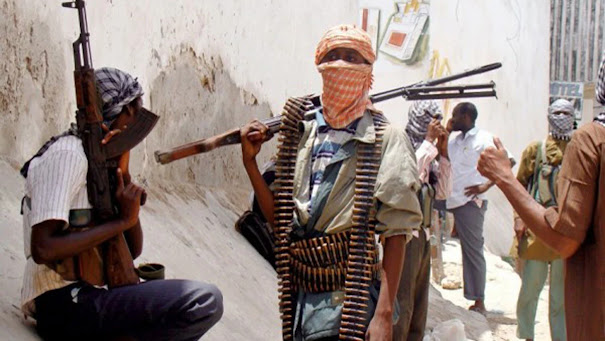 The abduction occurred at about 10pm while it was raining.

A source from Dutsen Reme said that the terrorists carried out their illicit act unchallenged.

According to the source, “We were informed through phone calls by villagers around Maska that bandits in large numbers were likely heading to our quarters and we immediately informed the police and the military personnel. But before their arrival, the bandits had already kidnapped four people.”

He added that Bishir Shitu Sallau, a staff of High Court Funtua and one Safiyanu, a student of College of Education in Abuja were abducted by the bandits.

According to him, those abducted had already hidden their wives in a restroom, adding that “the husbands were taken away by the bandits when they could not see their wives, the bandits had asked of their wives.”

The source explained that at the project quarters, the bandits abducted one Lauratu Jibril and her stepdaughter, after her husband, Malam Jibril, narrowly escaped.