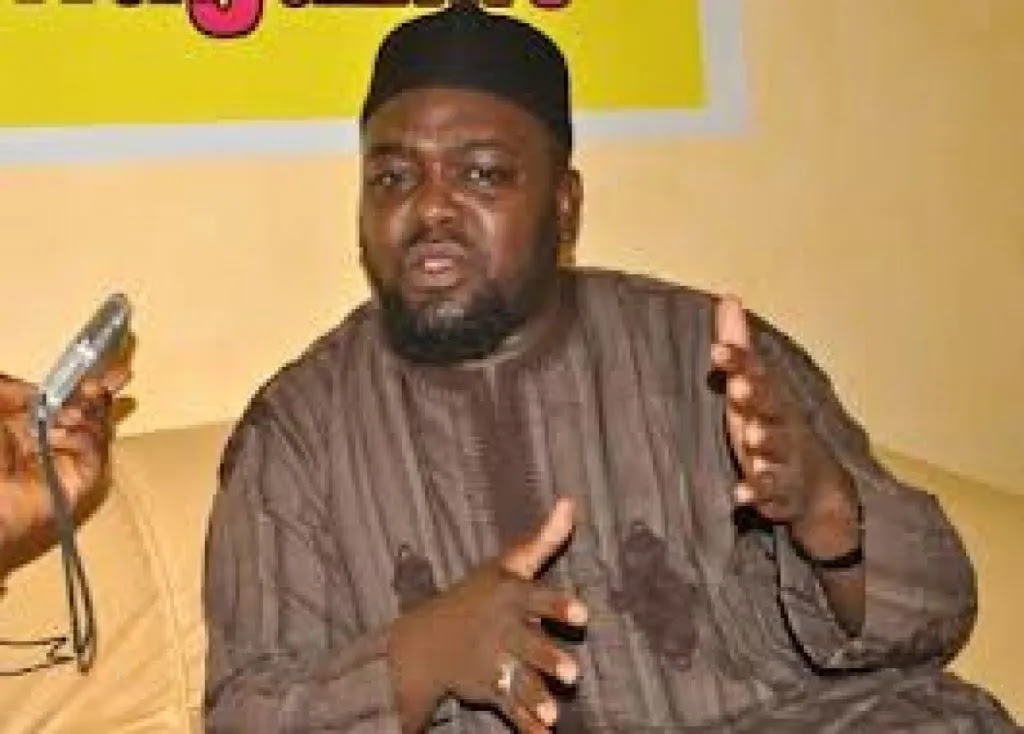 Alhaji Tukur Mamu, who was negotiating between bandits and the families of abducted passengers of the Abuja-Kaduna train, has been reportedly arrested in Cairo, the capital of Egypt.

According to Daily Trust, Tukur Mamu was arrested alongside his family members on his way to Saudi Arabia for lesser Hajj.

He was detained at the Cairo International Airport for 24 hours and is being repatriated to Nigeria.