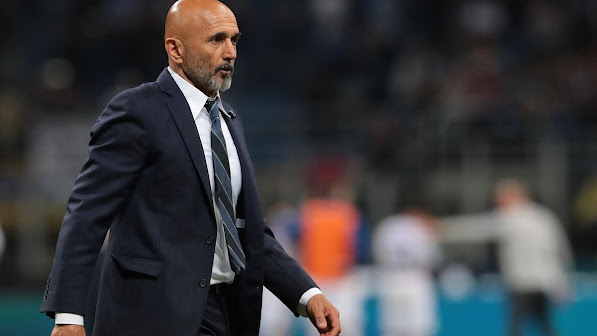 The Partenopei will kick-start their UEFA Champions League campaign with a home game against Jurgen Klopp’s men on Wednesday.

Osimhen remains a doubt for the game at the Diego Armando Maradona Stadium after picking up an Injury in the 2-1 win against Lazio last weekend.

The Nigerian trained separately from his teammates on Monday and was also not on the pitch on Tuesday morning during the opening 15 minutes of training open to the media.

Spalletti stated he will make a decision on the striker’s availability on the eve of the match.

“Osimhen yesterday he experienced some pain, so he didn’t train yesterday and trained separately today,” Spalletti told a press conference on Tuesday.

“Tomorrow he will train with the group provided he feels better than today. Tomorrow, if he feels up for it, he will try and shoot, try to do a bit more with the ball and if he has a positive feeling about that, like this morning, he will be available for selection.”

The 23-year-old has scored two goals in five league appearances for the Blues this season.