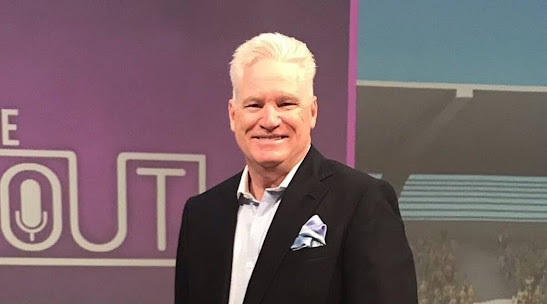 There has been much change at Chelsea following Boehly’s takeover of the west London club back in May.

Granovskaia and Cech were key to the ins and outs at Chelsea with Thomas Tuchel as manager.

Boehly took on the responsibility of recruitment throughout the recently concluded summer transfer window but is seemingly looking to make more changes to the structure of Chelsea.

However, Jones is now telling fans to take the links between Boehly and Campos seriously.

“I think there are still further meetings to come. The Luis Campos one, I do think we should take that seriously,” Jones has told GIVEMESPORT.

He added, “But I do wonder if that might be one that could be an interim solution as well. I think there are various things being looked at, to be honest, at the moment.”