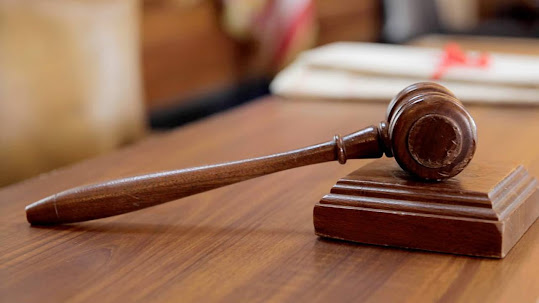 A Federal High Court in Port Harcourt will on the 23rd of September 2022 deliver judgement on a motion for joinder filed by the Peoples Democratic Party against the Accord Party in a suit seeking to disqualify Accord’s National Assembly candidates from the 2023 general elections.

The court will also on the same date deliver a ruling on a motion by counsel to Accord seeking to strike out the suit by the PDP which is said to have sued the wrong party instead of Accord.

When the matter came up for hearing on Tuesday, counsel to PDP, Dem Nwigwe, SAN moved his motion for some additional defendants to be joined in the suit.

But counsel to the Accord Party, Abdullahi Mohammed and that of the sixteen National Assembly candidates, Abiodun Owonikoko SAN opposed the motion.

Presiding Judge, Justice Stephen Daylop-Pam after listening to the argument adjourned till the 23rd of September, 2022 for ruling on all pending motions and possible commencement of the substantive matter.