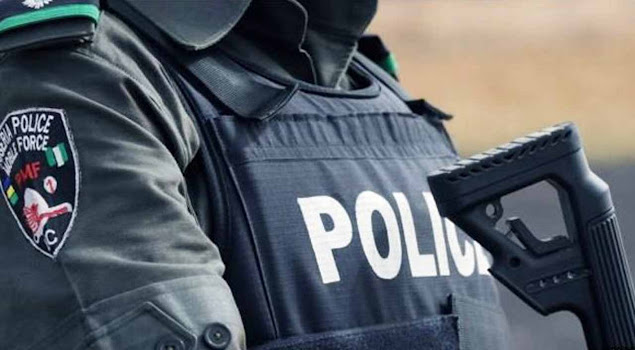 The anti-kidnapping Unit of the Ekiti State Police Command has apprehended one Ayodele Kolawole a.k.a Last Kobo and Asegbeosi Bamisile a.k.a KONGO both of Ayegbaju-Ekiti for burgling an apartment in Ayegbaju-Ekiti and carting away items worth millions of naira.

According to police spokesman, the complainant noted that that the suspects alongside others who are currently at large burgled his house sometime in January 2022 and stole one HP laptop computer worth N310,000, one Cannon video camera worth N850,000, Cain cable valued N85,000, one Cannon photo camera valued N75,000, one Tecno L9 Plus phone valued N85,000, one Tecno Camon phone valued N45,000, Eat pad valued N65,000 and other valuables.

He said during interrogation, the suspects confessed to the commission of the crime and revealed that they are part of a syndicate that specializes in burgling shops and residential apartments.