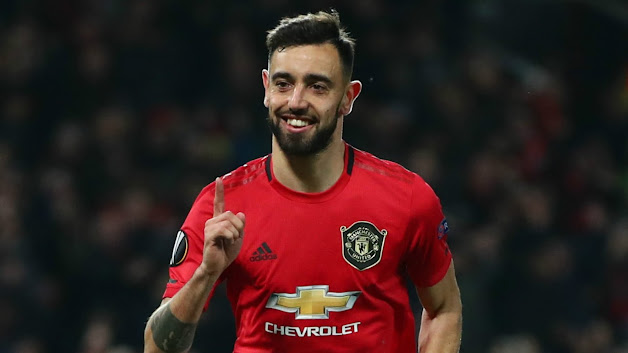 Fernandes also hinted that Ten Hag has brought discipline to the Man United dressing room – something previous managers at Old Trafford did not do.

The Dutchman has won five of his last six matches in all competitions and has won their last four outings in the Premier League, beating both Liverpool and league leaders Arsenal in the process.

“First of all, he has an idea,” Fernandes told The Athletic. “He has a style. You have to follow his rules. He is strict on that. And I like that.

“He has brought discipline, which is something I think we missed in the past. Everyone must be on the same page. That is what Pep (Guardiola) and (Jurgen) Klopp have been doing for years because they have stability in the club and in the way they choose the transfer market and build the team, which is really important for them to get the rewards.

“I saw the manager say in a press conference that we do not want to bring players just for the sake of bringing them; we want to bring the right players for what we want to do. It is something the club needs.

“We still have a margin to improve and he needs time to get the most out of us with his idea of playing. I believe we will get to the point with him where we are established as a team and everyone is on the same page.”