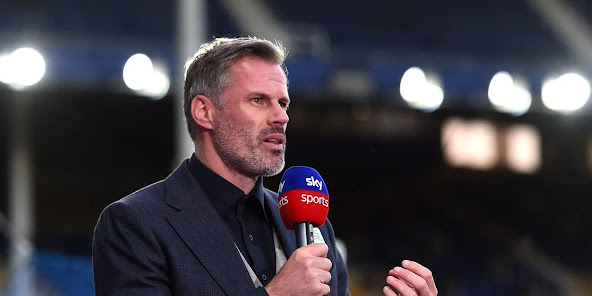 Carragher said this after Chelsea on Wednesday morning announced the sack of Tuchel.

The likes of Potter and Pochettino have been linked with a move to replace Tuchel at Stamford Bridge.

But Carragher says it is not Potter but Pochettino who he believes is the best option to coach Chelsea.

“There’s no doubt he [Graham Potter] is one of England’s top coaches because there are not too many English coaches in the Premier League,” Carragher told Sky Sports.

“You look at the job Graham Potter’s doing right now, you think that Pochettino is out of work and might be easier to get into the club.

“If you asked me if I was a Chelsea supporter who I would like to see manage my club, I’d go for Pochettino.”