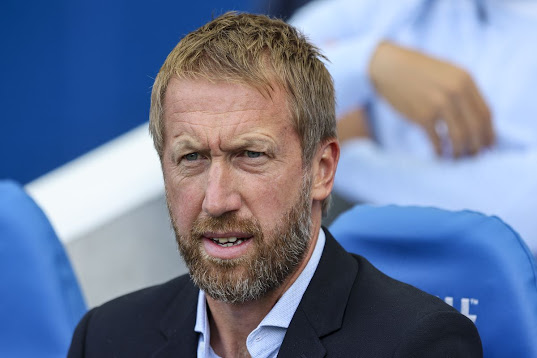 Gallagher returned to Chelsea at the start of the 2022-2023 season after a successful loan spell at Crystal Palace.

However, his return to Chelsea has not been the best so far, as his form under former Chelsea manager Thomas Tuchel was inconsistent.

But Barclay believes it could improve under Potter.

“He has played, even with that red card. There has obviously been a change of manager now, and Graham Potter has come in,” Barclay told GiveMeSport.

He added, “It’s up to him to win Potter over, as it’ll be for all of the Chelsea players. But, when you actually look at Gallagher’s attributes, I think he really could suit Graham Potter.”