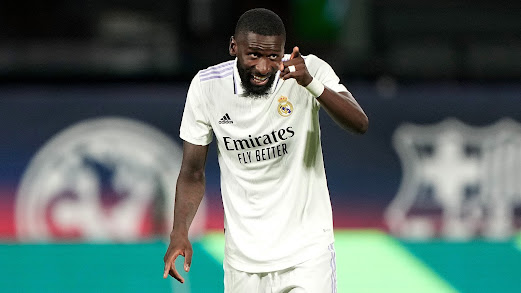 Saif Rubie, agent to Antonio Rudiger has claimed Chelsea did not make any effort to keep his client despite his desire to stay.

He also claimed Real Madrid’s offer for Rudiger was the “smallest on the table”.

The German defender left the Blues on a free transfer, but the 29-year-old got a £10million signing on fee from Los Blancos.

“Let me confirm this, live on air, the Real Madrid deal was the smallest deal on offer.

“I’m not going to discuss the specifics. Everyone knows there was teams interested in this player. He was one of the best in the world,” Rubie said on talkSPORT.