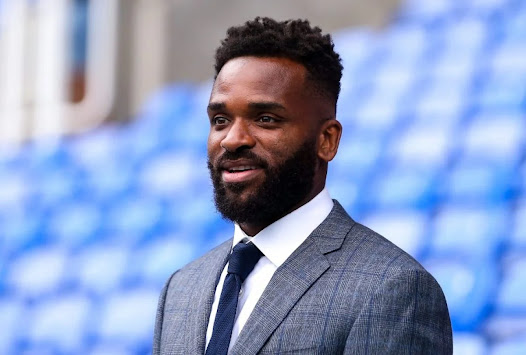 Former Tottenham and Sunderland striker, Darren Bent has said that Manchester City did the best business in the just concluded transfer window.

The former England striker believes that Pep Guardiola’s side won the transfer window with the signing of Erling Haaland from Borussia Dortmund.

Manchester City confirmed Haaland as their player after he signed a five-year deal in the summer transfer window.

Manchester agreed to pay the £51 million ($63m) fee that will trigger a release clause in the striker’s contract at Borussia Dortmund.

The Norwegian has already netted 10 goals in just 6 appearances for the Premier League champions, including two back to back hat-tricks.

Bent told talkSPORT: “I have gone for A+, the majority of it is because of Erling Haaland.

“I knew he would score goals, but I didn’t think he would make it look as easy as he has done.

“They [Manchester City] get an A+, for one player!”