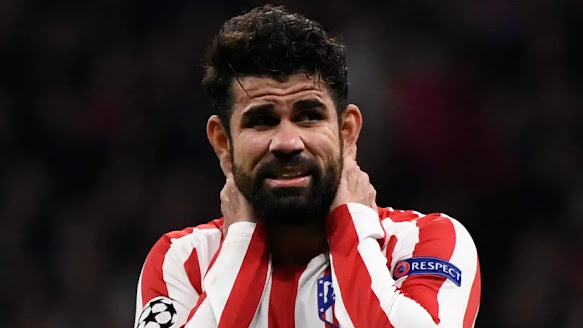 Wolves have confirmed the signing of Diego Costa on a one-year deal.

The 33-year-old had been without a club since January when he left Brazil’s Atletico Mineiro.

Costa played for Chelsea from 2014 to 2017, scoring 52 goals in 89 appearances and helping the Blues win two league titles.

Wolves had to press on with plans for a striker in case Costa’s work permit appeal was denied and the club seriously considered a move for Andy Carroll as their Plan B.