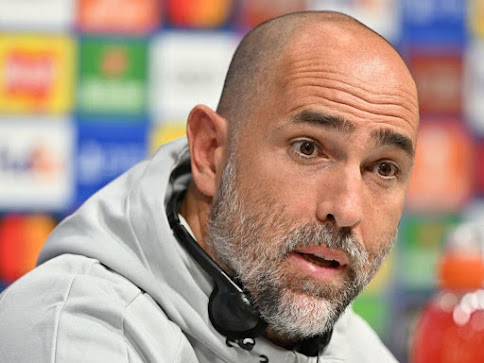 Marseille boss, Igor Tudor, has hailed his Arsenal loanee, Nuno Tavares, saying that the Portuguese right back does not realise his qualities sometimes.

The 22-year-old struggled during his first season in the Premier League with Arsenal, but is now earning rave reviews on loan in Ligue 1.

Tavares joined Arsenal from Benfica in 2021 and failed to shine at the left-back where he got plenty of opportunities due to injuries to Kieran Tierney.

He made 22 Premier League appearances and did struggle to adapt to the English top-flight and looked below par in his defensive duties.

Oleksandr Usyk’s arrival from Manchester City saw Tavares move away on loan to Marseille over the summer.

Tavares has scored three goals in just seven Ligue 1 appearances and Marseille boss is predicting a lot more attacking threat over the rest of the season.

“It is so hard to follow him when he accelerates.

“If he continues at this pace, he risks tormenting more than one Ligue 1 defence,” he added.