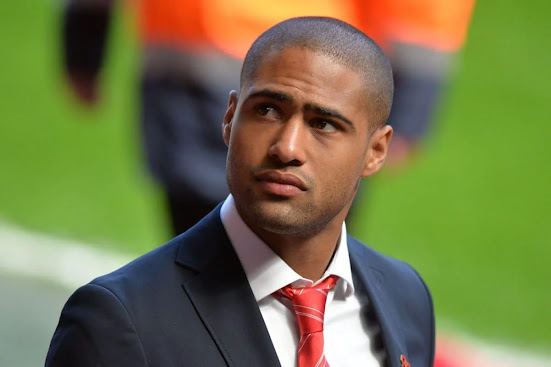 Former Chelsea star, Glen Johnson has said that Kai Havertz will be removed from the Chelsea’s starting XI.

According to him, the German is not showing enough consistency and looks slow and lazy.

But the 23-year-old had shown what he is capable of in big moments, scoring Chelsea’s winner in the Champions League final against Manchester City in 2021.

Despite this Johnson believes Havertz has not done enough and could lose his place in the side under Graham Potter.

“Things change fast in football and he’s come up with some big goals in big games but for me he doesn’t do it often enough.

“Players at the top level, if they don’t perform, there is always the risk of being replaced.”