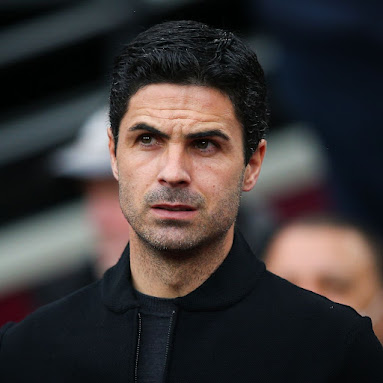 Arsenal left-back, Oleksandr Zinchenko, is desperate to feature in midfield for the Gunners.

This was disclosed by respected journalist, Dean Jones.

Zinchenko joined Arsenal from Manchester City for an initial £30 million earlier this summer.

The Ukrainian signed a four-year deal with the North London club.

The 25-year-old has been a prominent first-team name in manager, Mikel Arteta’s four-man defence.

Speaking on Give Me Sport, Jones said: “I think that they have no problems with using Zinchenko in that role. He’s desperate for the opportunity to play there.

“We know that in his latter days at Manchester City, he was pushing for a midfield role permanently and just wasn’t going to get it.”