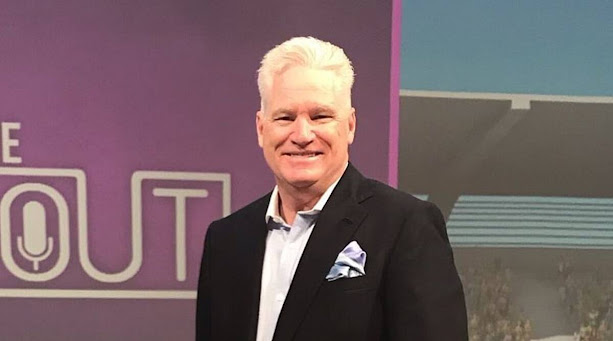 European football expert and pundit, Dean Jones has described AC Milan forward, Rafael Leao as one of the entertaining footballers in ths world.

“Genuinely think he is one of the most entertaining footballers in the world,” the transfer expert said while tipping Chelsea to be back for talks to sign the attacker.

According to him, the Portuguese attacker is ‘more dynamic than Havertz’.

Jones told Givemesports that the Blues were still keen on signing the AC Milan star, adding that the club will make a move after this season.

“Leao is a bit more dynamic than Havertz. The way he plays is with more thrust and bursts and, at the moment, I genuinely think he is one of the most entertaining footballers in the world.

“Chelsea will be back for talks about him at the end of the season.”

The Portugal international is yet to sign a new deal with the Serie A champions and was a transfer target for Chelsea in the summer.