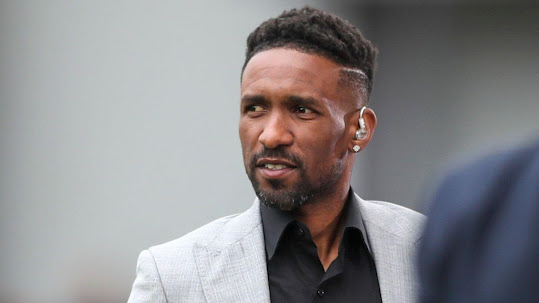 Former Tottenham Hotspur striker, Jermain Defoe has named the clubs that will finish in the Premier League top-four this season.

The 2022-2023 Premier League season is beginning to take shape, with Arsenal still top of the table with 15 points despite a 3-1 defeat to Manchester United at Old Trafford on Sunday.

Defending champions Manchester City are presently in the second position with a point behind Arsenal, while Tottenham and Brighton are in third and fourth positions, respectively.

The likes of Liverpool, Chelsea and Man United are currently outside of the top four.

Asked for his early take on the top-four, Defoe listed the likes of Manchester City, Liverpool, Tottenham and Chelsea ahead of in-form Arsenal.

“I’m not going to say who is going to win it, who will finish second and that,” Defoe told Football Daily.

“But for me, the top four teams in the Premier League this year, when I look at the squads, are Manchester City, Liverpool, Tottenham and Chelsea.”