EPL matches could be cancelled until October over Queen’s death 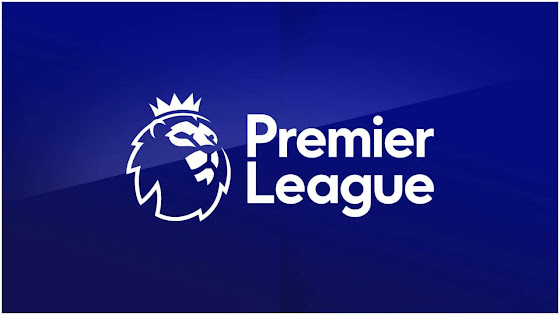 Premier League fixtures might not be played until October.

This weekend’s matches have already been called off following the death of Queen Elizabeth II on Thursday.

The Premier League in a statement said further updates regarding the postponed fixtures during the period of mourning will be provided in due course.

However, according to the Daily Telegraph, there are now concerns about football taking place next week.

This is because the police are set to be redeployed to the Queen’s funeral in London, scheduled for Monday, September 19.

Police chiefs will meet to determine if forces would be too stretched next weekend between Friday 16 September and Sunday 18 September.

If next week’s matches are postponed, then there could be no Premier League football until October 1 because of the upcoming international break.

This is set to create fixture congestion later in the season as there are no free midweeks between now and the mid-winter break for the World Cup, which kicks off in Qatar just seven days after the Premier League pauses.