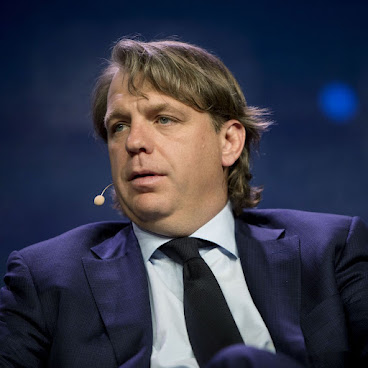 Manchester United legend, Paul McGrath, has identified the manager Chelsea should have appointed to replace Thomas Tuchel as head coach instead of Graham Potter.

Chelsea, under the leadership of Todd Boehly, had last week sacked Tuchel and appointed Potter to replace the German at Stamford Bridge.

“When you’re Chelsea, and you need a manager, it behoves a club that were European Champions last year and are World Club Champions to get nothing but the best,” McGrath told the Sunday World.

“And right now ‘nothing but the best in terms of available managers,’ meant either Zinedine Zidane or Mauricio Pochettino.

“Instead of going for either man who is a free agent, Chelsea paid, it’s believed, a total of £22 million to loosen [Graham] Potter and his coaches from their Brighton contracts. It makes no sense to me.

“I know Zidane seems to want to wait for the French national team job after the World Cup finals, but Chelsea isn’t short of the money that would’ve turned his head. While Pochettino must be wondering what on earth is going on.”

McGrath continued: “Both Manchester United and Chelsea have now passed over a manager good enough to get Spurs to a Champions League final. That makes no sense to me either.”