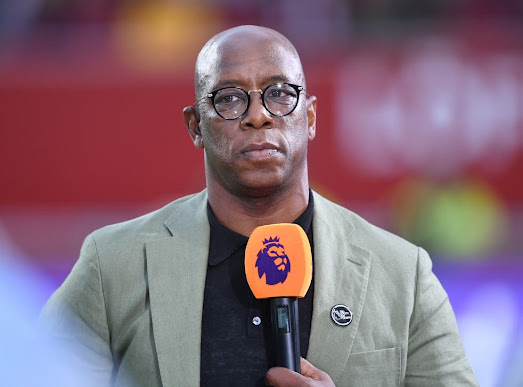 Nwaneri became the youngest player in the English topflight’s history when he came on to replace Bukayo Saka against Brentford on Sunday.

The youngster broke the record previously held by Harvey Elliott.

Wright has now said Arteta’s decision to play Nwaneri sends a “massive message” to the other academy players.

“I’m so proud of that for Arsenal. To get in the team at that stage, some people might think it’s a stunt, but those people – Mikel, Per, Edu – are not putting him in there for a joke.

“They’re not going to bring people in just for the sake of it. They think very highly of him, he was playing for the U18s when he was 14.

“What I think this does is send a massive message to the other academy players and shows them they all have a chance of playing in that first team,” Wright said on Match of the Day.