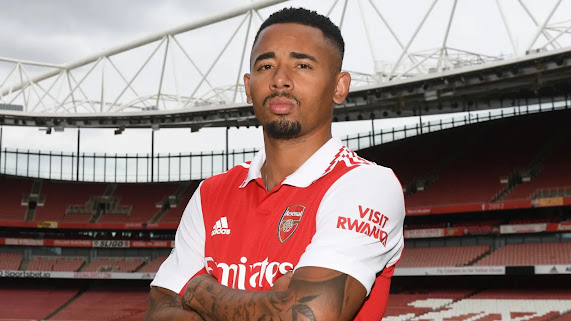 Gabriel Jesus could have been playing for Real Madrid if they have one free non-EU spot in the squad.

This was revealed by transfer expert, Fabrizio Romano, who also confirmed that the Madrid striker has received his Spanish passport.

Romano tweeted: “Official. Vinícius Junior received a Spanish passport, one day after the closure of the transfer market.

“Important news for Real Madrid as they now have one non-EU spot free on the market — Gabriel Jesus deal collapsed in June because of that issue.”

Jesus left Manchester City for Arsenal this summer in a £45 million transfer.

The Brazil striker has netted three times as he settles into life in North London.