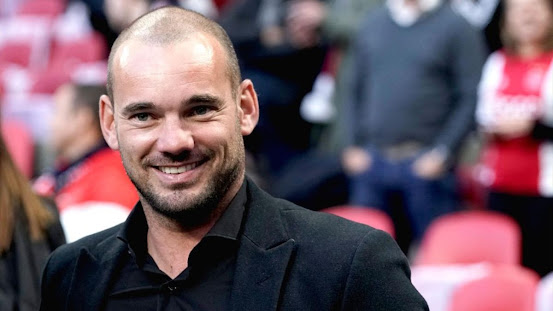 Malacia has been in excellent form for Man United, having featured in each game and started every fixture since replacing Luke Shaw at half-time in the 4-0 defeat to Brentford.

The left-back has been one of Man United’s best performers this season and won praise for his performances in the wins over Liverpool and Arsenal as the Red Devils enjoy a four-game unbeaten run in the Premier League.

The 23-year-old has five caps for the Netherlands and will hope to build on that tally against Poland and Belgium during the final international break before the World Cup starts in November.

And Sneijder, who helped the Netherlands reach the 2010 final in South Africa, has backed Malacia to earn a place in the country’s national team starting XI due to the attacking philosophy he upholds under Man United manager Erik ten Hag at Old Trafford.

“I choose Malacia in my team because he comes up high and is much higher,” Sneijder said, as per Voetbal Zone.

“Then you get more into a 3-5-2 and I like that. And of course, Blind can play football in those spaces, only he is vulnerable defensively. And we saw that again this week. He wasn’t very defensive, was he?”