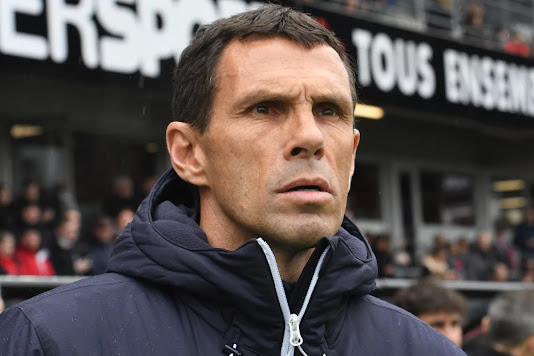 Facundo Pellistri has been told he is not part of Erik ten Hag’s plans at Manchester United.

For this season, he has been advised to leave Old Trafford to boost his World Cup chances.

Former Chelsea and Tottenham ace, Gus Poyet, said the winger should be ready to pay the price if he refuses to leave Old Trafford.

The 20-year-old joined Manchester United from Penarol in 2020 for a fee of around £10m.

But he has been starved of playing opportunities in the first team as the Red Devils felt he was not ready to step up to Premier League football.

He went on to spend the last 18 months on loan at Alaves, where he made 33 appearances without scoring.

“Pellistri will struggle to get game time,” Poyet told Midnite.

“It would be good for him to go somewhere and play, because the World Cup is around the corner and he is very important for the Uruguay team because the coach [Diego Alonso] has lots of faith in his ability, he’s a proper winger.”