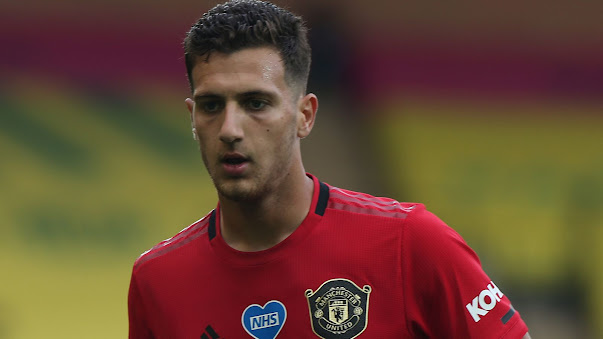 Dalot shared an Instagram post of him attending a press conference before Man United’s Europa League clash against Real Sociedad on Thursday night at Old Trafford.

Ronaldo then commented on the post, “Piteusinho,” which loosely translates to ‘little pit bull’.

The two Portuguese stars share excellent friendship on and off the pitch, with Ronaldo’s comment possibly meant as a compliment.

Ronaldo’s comment possibly indicated that Dalot is a pit bull in the Manchester United team due to his tenacious defending of late.

Dalot has been one of the most improved players at Manchester United under their new manager Erik ten Hag.