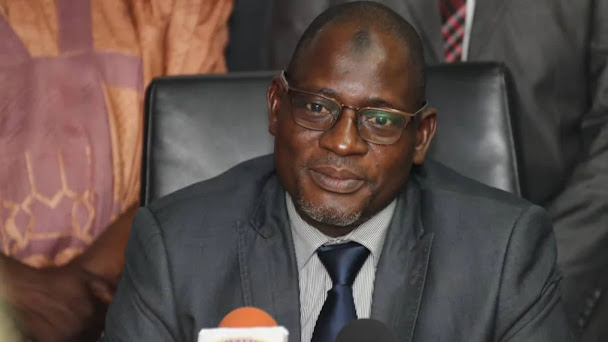 The Executive Chairman of the Federal Inland Revenue Service (FIRS), Muhammad Nami, has described the Road Infrastructure Tax Credit Scheme as one of the greatest innovations of the Federal government in its resolve to tackle Nigeria’s infrastructure deficit.

The scheme introduced by the federal government was the subject of debate at the Senate Stakeholder and Public Hearing on the 2023 Medium-Term Expenditure Framework, MTEF and Fiscal Paper held on Tuesday at the Senate Chambers.

“I think one of the greatest innovations of the current government is the Executive Order 007, which was signed into law in 2019.”

“I want to speak about the one we are handling jointly with the NNPC.

The FIRS chairman also said the NNPC through its subsidiary is investing in about 1,824 kilometres of roads across the 6 geopolitical zones of the country.

She said, “Some of these roads had since been constructed as far back as 1976. I could remember very well when I was still rounding up my primary school education, the road which leads Suleja to Lapai-Agaie-Bida was constructed by one company called DTV.

“I am not aware of any significant work done on that road 40 years later, only until now when the NNPC is using Executive Order 007 to reconstruct the dilapidated road.

According to him, “The road leading from Suleja to Minna was awarded some 11 years ago to a company for over N20 billion. Ironically, the annual budgetary provision in our National Budget every year stands between N150 million to N200 million every year.

“If we are to complete that road, going by the annual budgetary provisions it would take an average of 35 to 40 years before we finish it”.