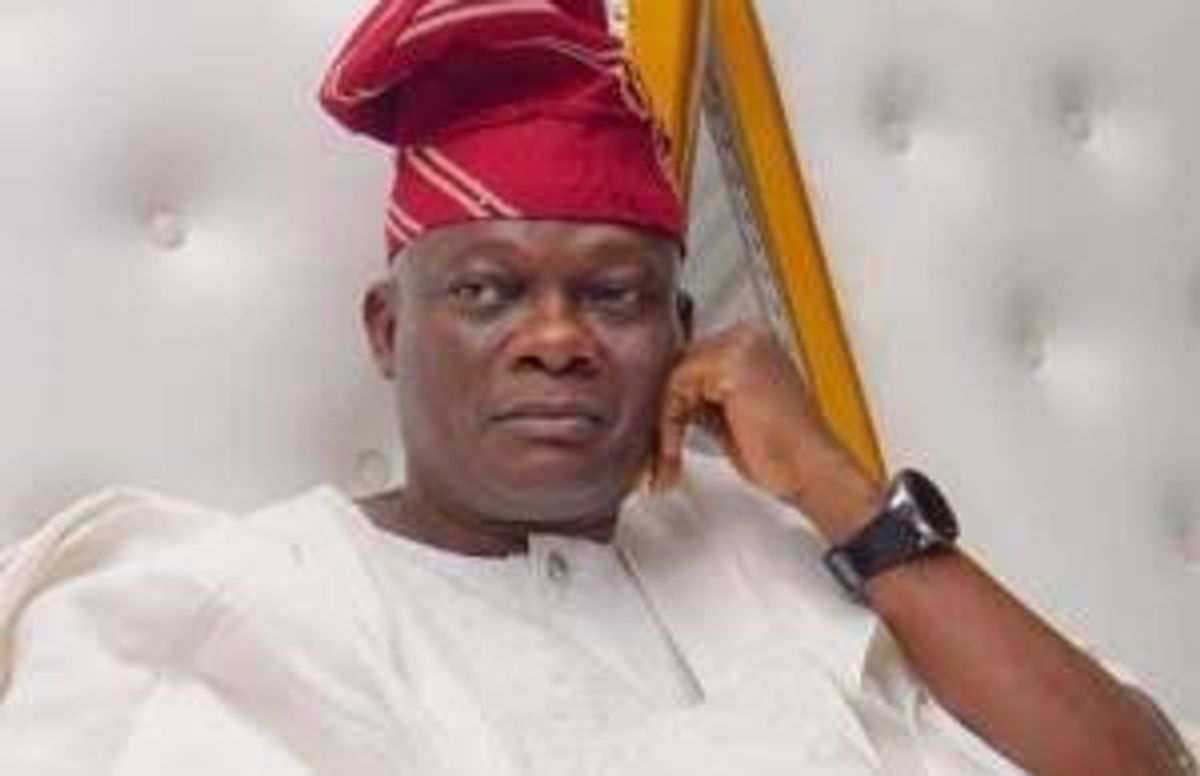 Some leaders of the All Progressives Congress (APC) in Oyo State have advised the party’s 2023 gubernatorial candidate, Senator Teslim Kolawole Folarin, to implement the agreements made with Unity Forum leaders and other groups within the party.

The Ibadan Less City Progressives Forum, a pressure group within the APC, made this disclosure on Tuesday.

The group urged Folarin to urgently implement the recommendations of the APC Reconciliation Committee and the agreements he reached with the leaders of the Unity Forum.

Our correspondent gathered that Folarin held a meeting with leaders of the Unity Forum last week in London.

The forum, in a statement issued in Ibadan, the state capital on Tuesday, urged Folarin to exhibit more seriousness and good faith in all his actions.

The group advised the APC candidate to implement the agreements reached at various reconciliatory fora and meetings ahead of 2023.

Chairman of the group, Hon Sola Olayiwola, in a statement made available to DAILY POST, urged Folarin to act in the overall interest of the party.

The group, while speaking further, explained that members of the party were prepared to send the incumbent governor, Engineer Seyi Makinde, away in 2023.

Olayiwola said, “We strongly advise Senator Folarin to act on the above which were in tandem with the recommendations of the Senator Lanlehin led reconciliation committee and also supposedly with the thrust of the London meeting.

“We commend Senator Lanlehin for his far-reaching recommendations as well as Professor Adeolu Akande and Alhaji Fatai Ibikunle for creating time for the London meeting.

“We urge our great leader, who is also our gubernatorial candidate, Senator Folarin, to act now in the overall interest of our party and members across the 33 local government areas who are fully prepared, working assiduously to send packing the wobbling government of Engineer Seyi Makinde.

“If the leaders of the Unity Forum could come to terms with him and held strategic meetings together in far away London, Senator Folarin should as a matter of urgency act in good faith and reciprocate by implementing the agreements reached in the London meeting now.”