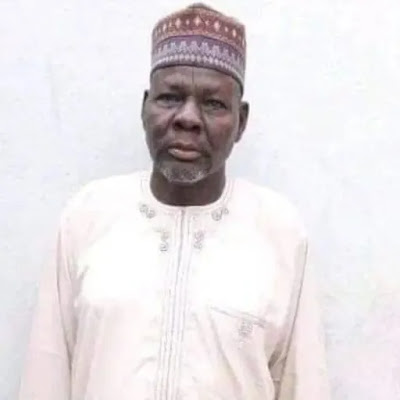 Police operatives in Katsina State have rescued Hon Ibrahim Tafashiya, the candidate of the Peoples Democratic Party (PDP) for Kankia Zone in the State House of Assembly for the 2023 general elections.

Saga Gist reports that the politician was abducted by terrorists on Saturday.

Spokesman of the police command, Superintendent Gambo Isah said the command swung into action immediately it received the distress call.

He said the Kankia Divisional Police Officer, SP Ilyasu Ibrahim led the policemen under his command to confront the hoodlums and engaged them in a fierce gun duel which led to the rescue of the PDP candidate.

Similarly, the Katsina Police Command said it also rescued Salisu Gide, the Registrar of the Isa Kaita College of Education, who was abducted along with his wife from their residence in Katsina metropolis.

“Unfortunately, the police team failed to rescue his wife from the assailants,” he said.

However, SP Gambo said effort was ongoing to rescue her and others in captivity, stating that the hoodlums were sighted somewhere within Batsari Local Government axis.