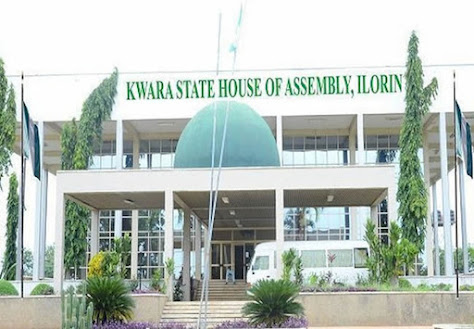 Kwara State House of Assembly has called for tough sanctions against indiscriminate dumping of refuse in drainages by members of the public.

This was part of the resolution adopted on a matter of general public importance moved by Adetiba Olarewaju Raphael (Oke-Ero) constituency.

The House urged Governor Abdulrahman Abdulrazaq to direct the State Ministry of Environment to be alive to its responsibilities to apprehend and prosecute members of the public who indulge in the act of indiscriminate dumping of refuse in the drainage system in accordance with extant environmental laws.

The House also urged the governor to direct the Ministry of Environment to continually embark on sensitisation of the citizens on the dangers of indiscriminate dumping of refuse in the drainage system and restore sanity.

The legislature also asked for provision of necessary tools to environmental officials to make them function effectively in the society.

Presenting the motion, Hon. Adetiba-Olanrewaju, acknowledged the age-long ‘bad’ practice of people dumping refuse indiscriminately in the drainages whenever it rained.

He expressed worry that dumping of refuse in the drainage system had been one of the major causes of perennial flooding in various towns, leaving many people dead, while other victims experienced loss of valuable property worth millions of Naira.