LaLiga: It’s not enough – Barcelona star cries out over lack of game time under Xavi 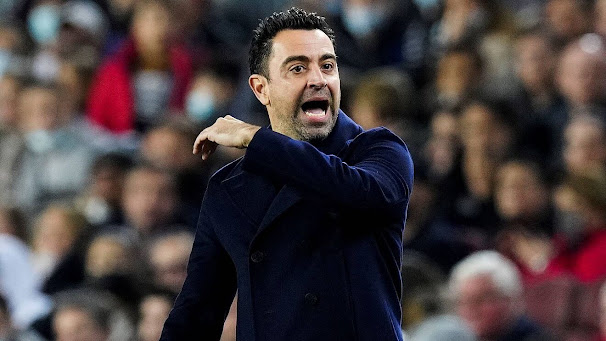 Depay, who started the last couple of La Liga games for Barcelona said it was not enough because he wants more game time.

But the Netherlands international has seemingly fallen down Xavi’s pecking order at Barcelona this season.

Xavi has preferred the likes of Robert Lewandowski, Ousmane Dembele and Raphinha to lead Barca’s attack line, with Depay being an unused substitute in the first four games.

“Of course, this time I look extra forward to this week with the national team, I’m sure you can guess why,” Depay told ESPN.

“I played less than usual and it’s not something I am used to. But here you know you are going to play, so I am extra motivated and thankful.”

He added, “I had two starting spots in the last two weeks in La Liga. It’s not enough.

“I get taken off after 60 minutes, but I am longing for more. In the last 25 minutes of the game, there is more space and I always have the power to profit from that.”