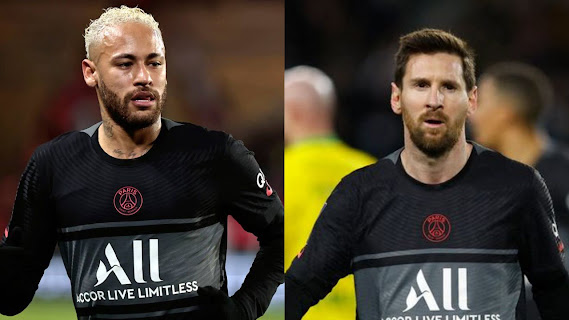 Paris Saint-Germain manager, Christophe Galtier, has warned the attacking trio of Lionel Messi, Kylian Mbappe, and Neymar that they must accept a role on the bench, whether they like it or not.

Ex-PSG manager, Mauricio Pochettino, rarely made rotations during his stint, but successor Galtier did not hesitate to leave Neymar on the bench Saturday, three days before their Champions League opener against Juventus.

Neymar was introduced around the hour mark, and Mbappe was taken off for his fellow forward in their 3-0 win at Nantes.

Messi has played the most among the three, but he was also subbed off in the closing stages against Monaco and Toulouse.

“I talked about it twice — once with each of them and once with the whole squad, to tell them that this is how it was going to be and that we had to have the right attitude and accept it,” Galtier said at a news conference on Monday.

“You say it’s new, but it’s an obligation for everyone because of the very busy schedule.”