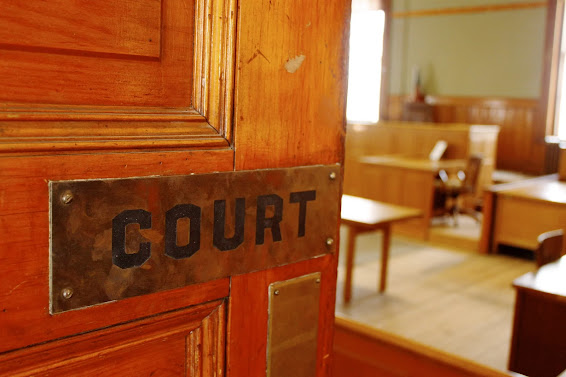 The court sentenced each to five years jail term, with an option of N70, 000 fine.

The presiding Chief Magistrate, Hajiya Hauwa Kulu Isah, gave the judgement after they pleaded guilty to the charges levelled against them by the police.

The charges centred on disturbance of public peace and inciting crisis in contravention of sections 113 and 114 of the penal code.

Earlier, the police had in January, 2022, arrested the teenagers over alleged inciting disturbance, rioting, armed robbery and culpable homicide, among other heinous offences.

However, due to the weight of the charges, the Chief Magistrate then directed the police to forward their case file to the office of the Director of Public Prosecution (DPP) in the State Ministry of Justice for legal advice.

The ministry could not establish any of the charges leveled against them as a result of lack of convincing evidences, stating that the police failed in their investigations.

The DPP observed that the charges of culpable homicide and armed robbery brought against them by the police was not thoroughly investigated, but rather they should be tried with the offences of inciting disturbances and disturbances of public peace.

Against this backdrop, the prosecutor, Inspector Mohammed Bello Beji, requested the presiding chief Magistrate to try and summarily convict them in accordance with section 157 of the criminal procedure code.

The presiding magistrate found them guilty of the amended two-count charges.