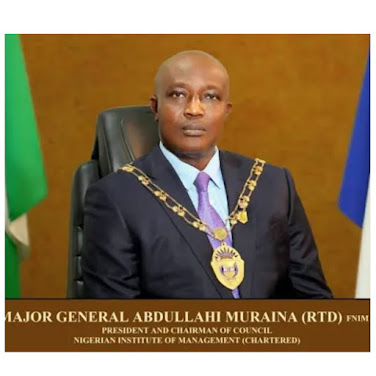 A retired Major-General in the Nigerian Army, Abdullahi Muraina is dead.

It was gathered that Muraina reportedly died on Friday.

The Ibadan-born ex-military officer, according to sources, died in Dubai in the United Arab Emirate (UAE).

Muraina was until his death the president and chairman of the Council of Nigerian Institute of Management (Chartered).

The cause of the death of the retired major-general has not been ascertained as at the time of filing this report on Friday.