Man coughs to death in Akure while waiting for taxi 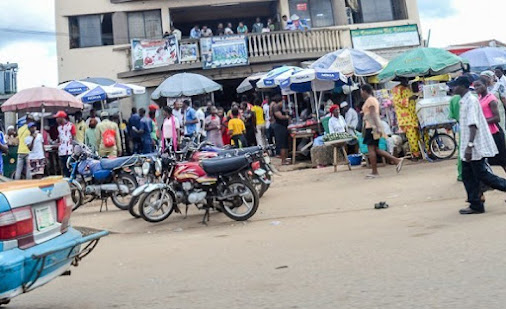 A middle-aged man coughed to death in Akure, the Ondo capital, on Thursday.

The commuter vomited blood while coughing as he waited for a taxi.

The citizen gave up the ghost before first aid could get to him, NAN reports.

Eyewitnesses said items found on the deceased included drugs suspected to have been bought at a hospital.

The incident was reported to the police and the body moved to a mortuary.

“The young man has been identified. Efforts are on to get his family members”, the spokesperson said.